Konstantinos Pateronis grew up in Elefsina, Greece. Since the young age of eight years old, he has been fascinated by cinema and the different worlds and stories one can create through movies. His main influences are Theo Angelopoulos, Lars Von Trier, Oliver Stone and Francis Ford Coppola. He has attended the New York Film Academy in Los Angeles, where he earned his BFA in Filmmaking in 2017. Konstantinos has directed many short films both in Greek and English. He is best known for his award-winning films "All or Nothing" (2017) and "Fatal Perfection" (2019). He is also a member of the Greek Directors Guild and the "OldSin Collective", which consists of artists from various backgrounds in the fields of cinema, music, photography, fashion, painting and poetry. 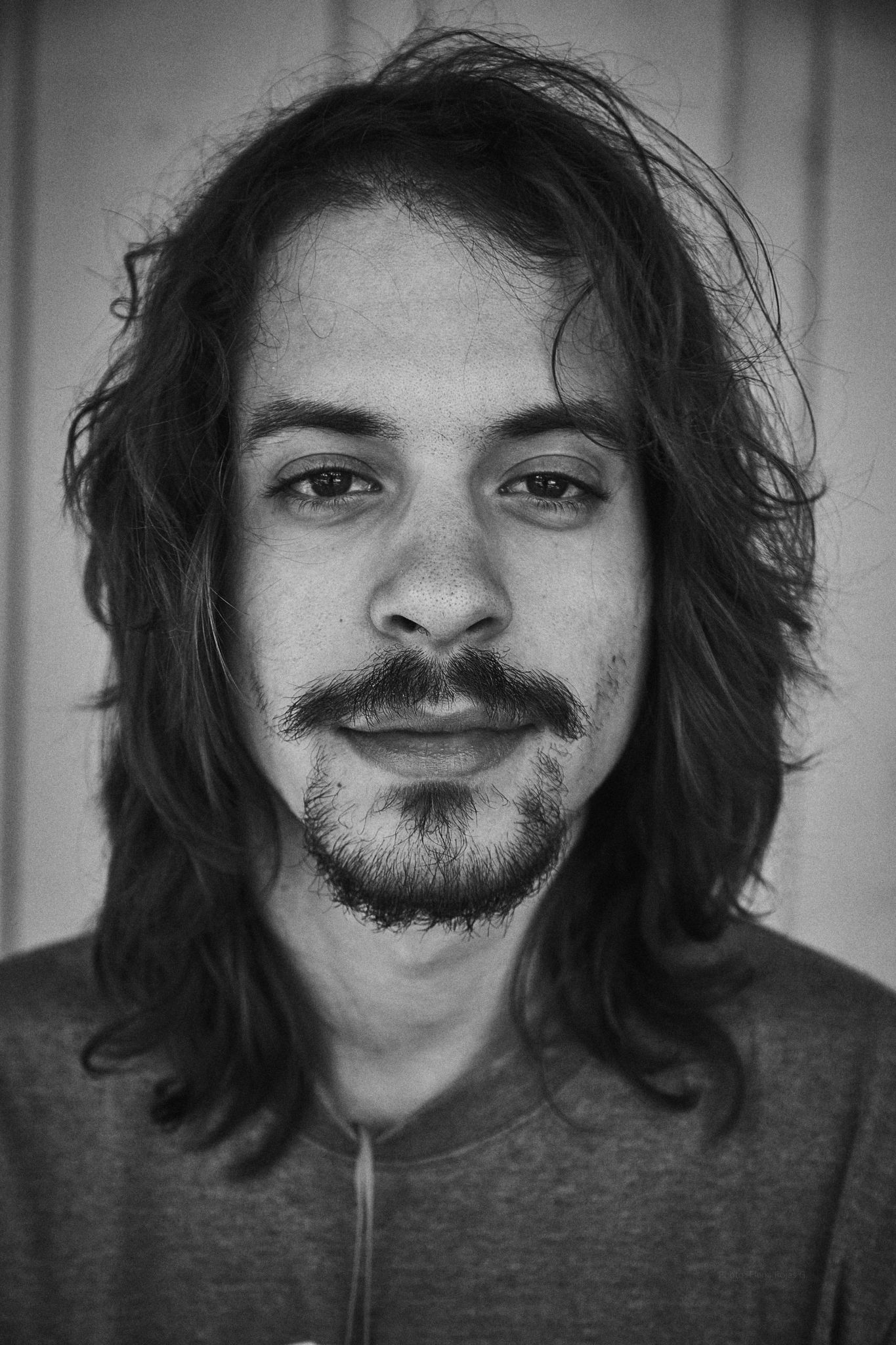 Showing below are all awards and wins